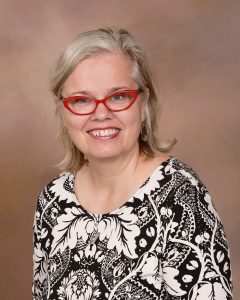 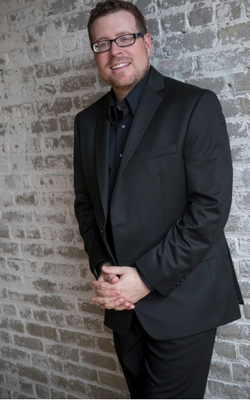 Matthew Culloton (b. 1976) is the Founding Artistic Director and Conductor of The Singers – Minnesota Choral Artists.  He holds degrees from Concordia College, Moorhead (B.M. in Music Education) and the University of Minnesota (M.M. in Choral Conducting, D.M.A. in Conducting).  In August 2010, Matthew became Choirmaster at The House of Hope Presbyterian Church in St. Paul. He is also an adjunct faculty member at the University of Saint Thomas in St. Paul, teaching a graduate music course, Choral Repertoire for Mature Adolescent Voices.  Matthew has studied conducting with René Clausen, Kathy Romey, Craig Kirchhoff, Paul Nesheim, Matthew Mehaffey, Mark Russell Smith, and Bruce Houglum.

As a composer, Matthew has been commissioned by The Singers, the Dale Warland Singers, Choral Arts Ensemble of Rochester (MN), Ames Chamber Artists, Chanson, the Minnesota MMEA All-State Choir, and numerous high school, collegiate, and church choirs. He is co-editor of the Matthew and Michael Culloton Choral Series with Santa Barbara Publishing Company.  He is also the editor of the Christmas with The Singers Choral Series published by MorningStar Music Publishers.His music is published by Santa Barbara Music Publishing, Hinshaw Music, Mark Foster Music (Shawnee),Kjos Music, and Graphite Publishing. 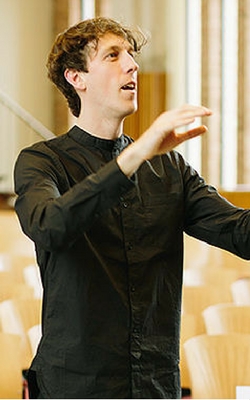 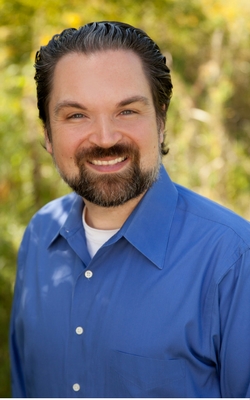