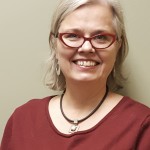 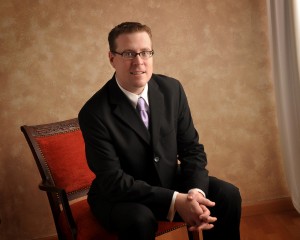 In 2004, Matthew received the MN ACDA Outstanding Young Choral Conductor of the Year Award. In 2003, he received the VocalEssence/ACDA of Minnesota Creative Programming Award.   He has been commissioned to compose for the Dale Warland Singers, Choral Arts Ensemble of Rochester, and the MMEA All-State Choir. He is co-editor of the Matthew and Michael Culloton Choral Series with Santa Barbara Publishing Company.

Bryan Blessing sings in the tenor section of The Singers—Minnesota Choral Artists, and is the vocal music teacher at Oak Grove Middle School in Bloomington. A native of Staples, MN, Bryan has sung with many choirs throughout Minnesota. Bryan received his Bachelor Degree in Music Education from Saint John’s University, where he studied under Axel Theimer. Additionally, Bryan is an amateur composer and guitarist who has instructed classical guitar at Crown College.