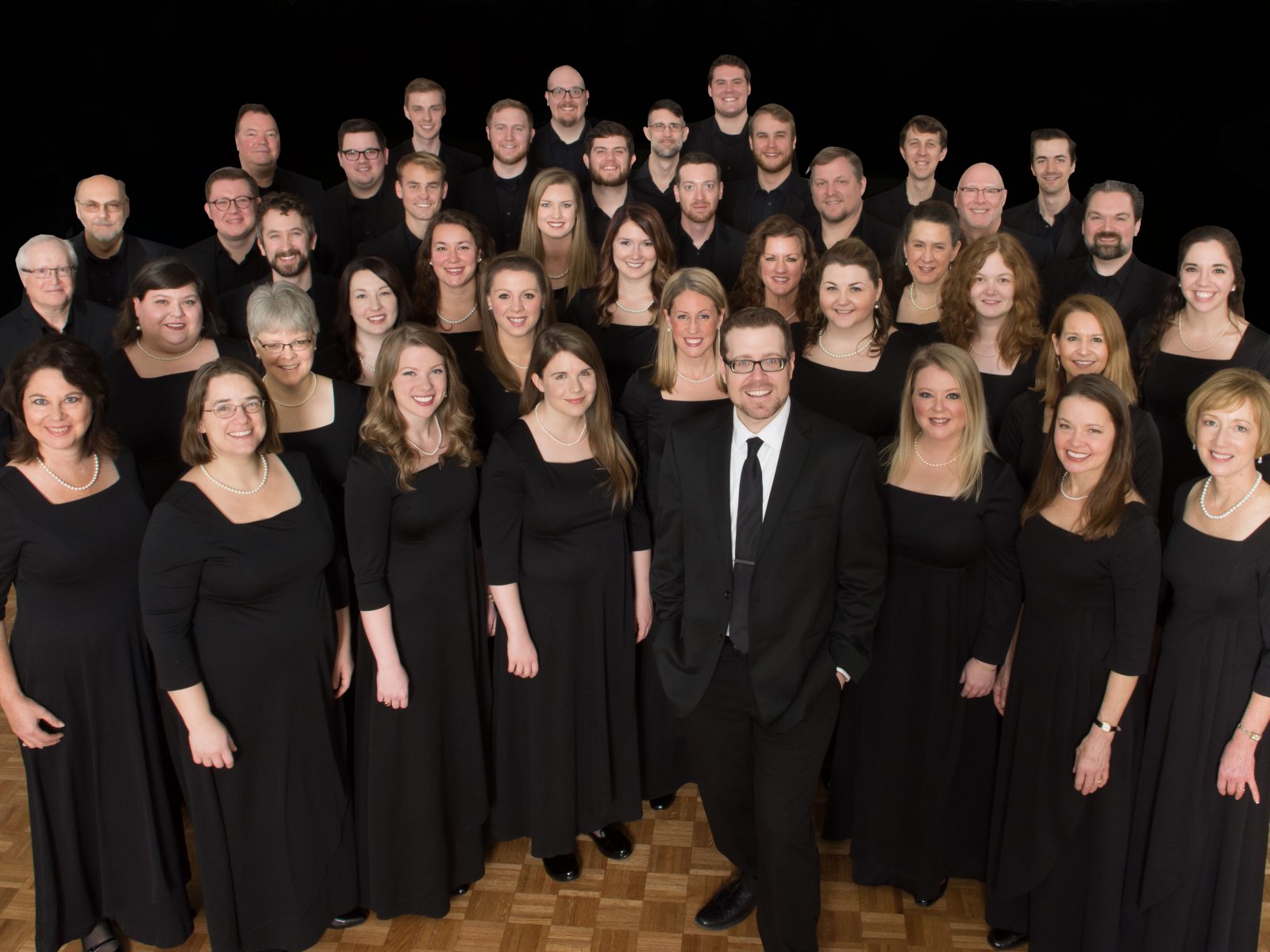 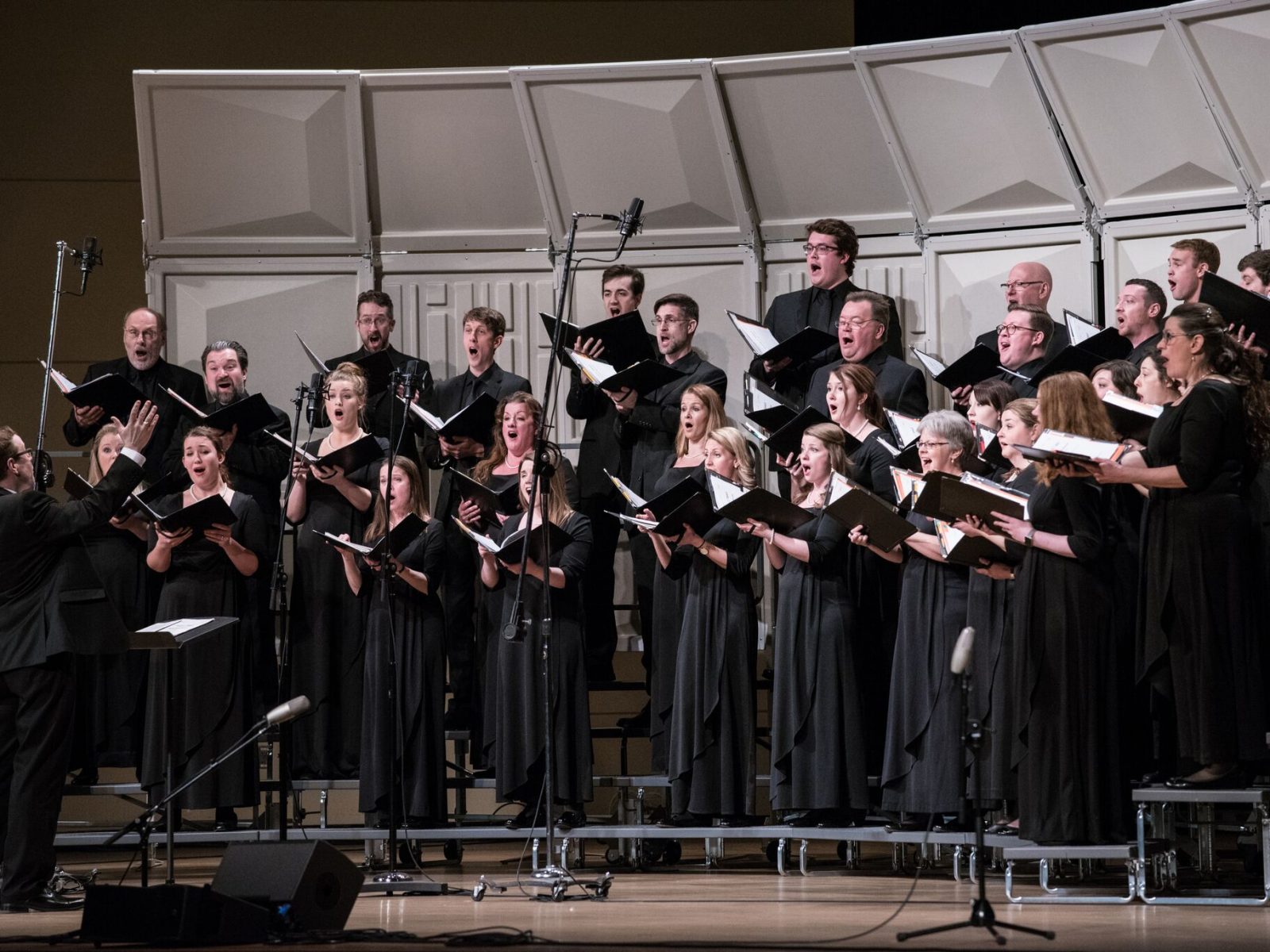 Composed to a poem by Michael Dennis Browne, Timothy Takach’s JOSEPH was one of the most-talked about pieces on The Singers’ 2017 “What Sweeter Music” series. We hope you enjoy seeing it again (and again….)! Video by Ken Fitzer. Photo by Bruce Silcox

No wonder it is one of choral music’s most beloved pieces ever written! Enjoy The Singers performance from the 2017 “What Sweeter Music” series.
Video by Ken Fitzer, Photo by Bruce Silcox 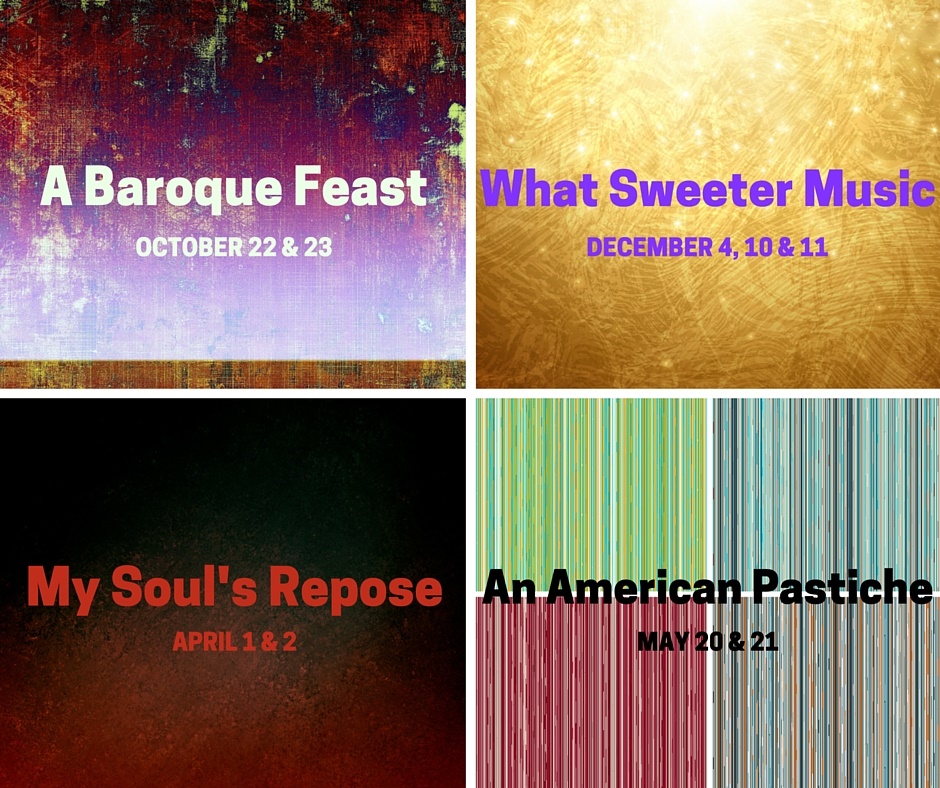 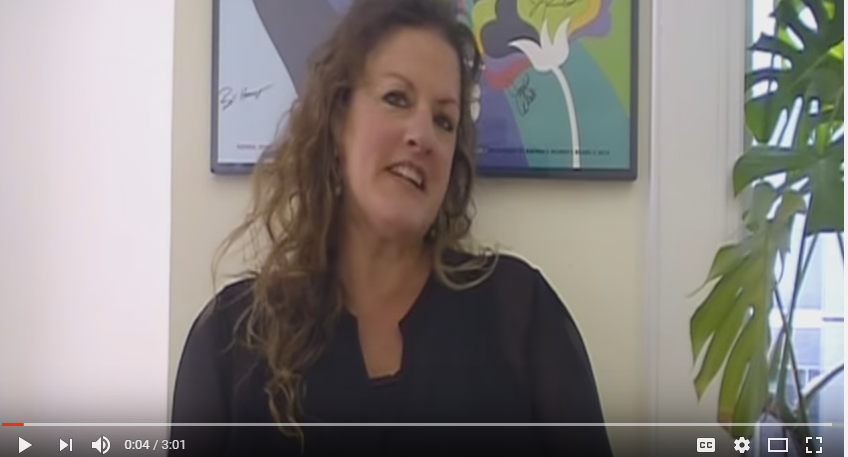