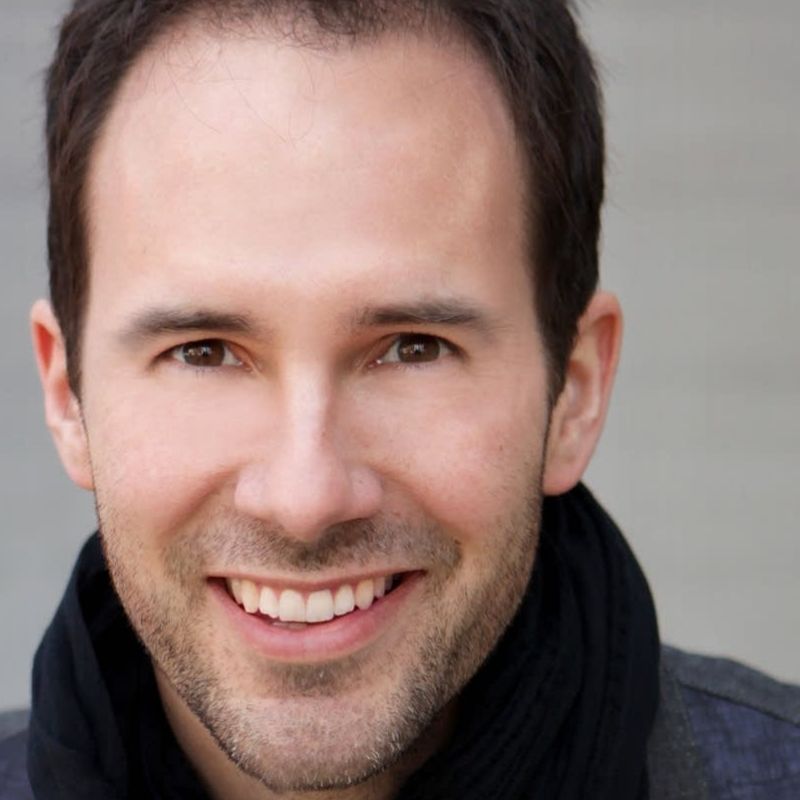 Artistic Director Matthew Culloton and The Singers are proud and excited to team with Timothy Takach in his new role as Composer-in-Residence.

Matthew Culloton awarded the Sent Forth Award by Concordia College

The Singers Artistic Director Matthew Culloton was awarded the prestigious Sent Forth Alumni Award by Concordia College, Moorhead on Friday, May 3, 2019. This award is to highlight the achievement of alumni who are notably carrying out the mission of the college and have achieved outstanding excellence in both their field and career. Dr. Culloton was honored for his outstanding contributions to choral music, to his dedication to teaching music to all ages, his success in composing and arranging choral works and more. As part of the ceremonies, Dr. Culloton gave a speech to graduating students at the Senior Banquet on Friday night. 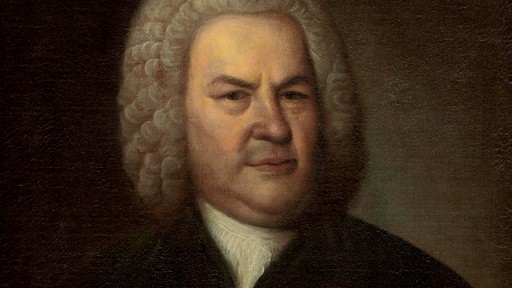 The St. Paul Chamber Orchestra, our collaborative partner, just released our performance of Bach’s St. John Passion for free on-demand viewing in the SPCO Concert Library. The performance was a major artistic success of the current season, and one of the finest video productions to date. Click this link to be directed to to Concert Library page.

Auditions for 2019-2020 have closed. The next round of auditions will be held in the Spring of 2020. Thank you for your interest!

I am so grateful for Dominick Argento’s music and imagination, and I am an infinitely better musician having learned and prepared his music as a conductor and singer. Artists of his caliber are exceedingly rare, and those of us lucky enough to have breathed life into his music know the good fortune we have enjoyed. His support of my work has meant the world to me.

If there is a heaven, Dominick Argento will be sitting at a table talking about opera with Benjamin Britten and Claudio Monteverdi. Now there’s a consort! – by Matthew Culloton

Geneva Eschweiler had an inspiring love of the human voice and the many powers that it contains. She shared this love as both a voice teacher and conductor, but also nurtured so many of us with a family-like love. She just knew when my voice lesson needed to be a bowl of bean soup at the kitchen table instead of singing. To me, she was also a professional mentor whose impact on The Singers – Minnesota Choral Artists organization can not ever be overstated. In the photo below, Geneva is seated next to me, in the company of Nancy and Ev Rotenberry and then President of the Board Maureen Armstrong. This was the night that I announced the creation of the Eschweiler-Rotenberry Award for Choral Advocacy that we present every few years to people who champion our organization in a number of ways.
Geneva’s legacies run deep, and those of us blessed to share in music making with her are forever fortunate, wiser, and aware of her love for us all. Music is, indeed, love.